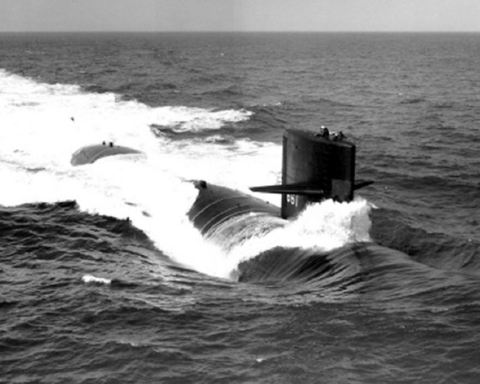 Upon commissioning, Lapon reported to Commander, Submarine Force Atlantic Fleet for duty, with her homeport at Norfolk, Va. She spent most of 1968 going through training programs and cruising along the east coast of the United States. Into 1969, she is preparing for a Mediterranean deployment and will join the 6th Fleet.


Add Your Name to the
SSN-661 Crew Roster