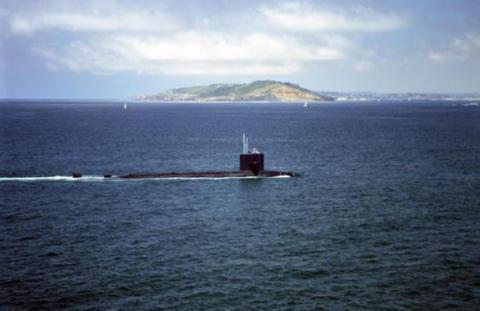 Named for: The pogy

The second Pogy was laid down 5 May 1964 by the New York Shipbuilding Corp. Camden N.J.; launched 3 June 1967 and sponsored by Mrs. George Wales.

The contract for the construction of Pogy was canceled 5 June 1967 and the submarine was towed to Philadelphia for temporary berthing. On 7 December 1967, the contract for construction of Pogy was reassigned to Ingalls Shipbuilding Corporation of Pascagoula, Mississippi, and the incomplete submarine was towed to that shipyard on 8 January 1968 for completion. Seven days underway, from Philadelphia to Pascagoula ,the tow line broke and Pogy was adrift. Pogy was commissioned on 15 May 1971.


Add Your Name to the
SSN-647 Crew Roster