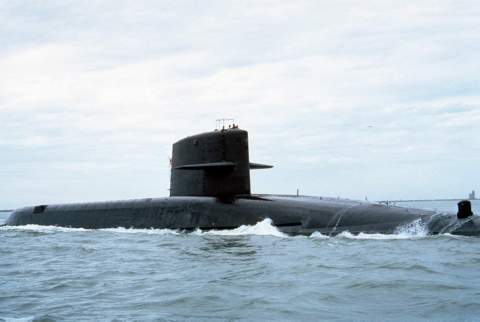 The USS LEWIS AND CLARK (SSBN-644) deployment history and significant events of her service career follow:

After shakedown and missile firing off Cape Kennedy in 1966, Lewis and Clark joined the growing fleet of Polaris submarines silently patrolling the seas of the world for peace. In this great and grave mission she has quietly assumed her role in defending the country with the brave spirit of the explorers for whom she is named. She continues this most vital duty into 1969.


Add Your Name to the
SSBN-644 Crew Roster