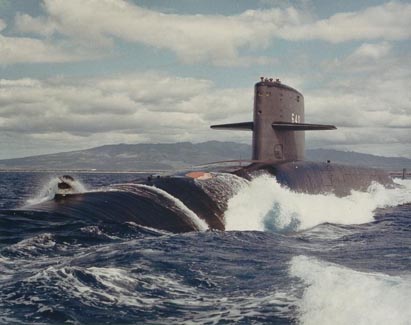 
Benjamin Franklin (SSBN-640) was laid down at Electric Boat Division of General Dynamics Corporation in Groton, Connecticut, 25 May 1963. She was launched on 5 December 1964, sponsored by Mrs. Francis L. Moseley and Mrs. Leon V. Chaplin, and commissioned on 22 October 1965, with Captain Donald M. Miller commanding the Blue Crew and Commander Ross N. Williams commanding the Gold Crew.


Add Your Name to the
SSBN-640 Crew Roster