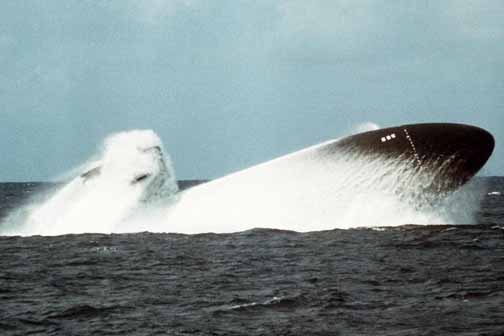 
Birmingham was was laid down on 26 April 1975. She was launched on 29 October 1977 sponsored by Mrs. Maryon Allen, and commissioned on 16 December 1978, with Commander Paul L. Callahan in command.


Add Your Name to the
SSN-695 Crew Roster