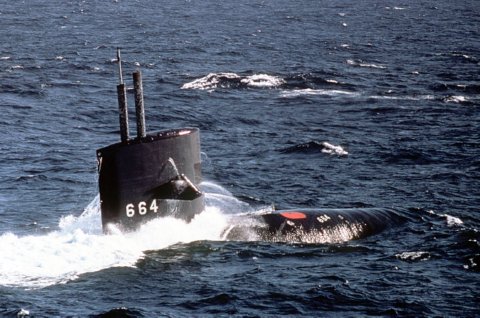 Assigned to Submarine Division 62 at Norfolk, Sea Devil has, into 1975, conducted exercises and participated in operations which enhance her capabilities in her primary mission, antisubmarine warfare.


Add Your Name to the
SSN-664 Crew Roster