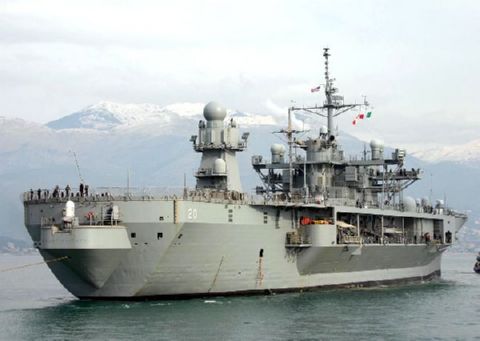 In Commission 1971 to Present


Mount Whitney (LCC‑20), originally authorized as AGC‑20, was reclassified LCC‑20 on 1 January 1969, and laid down 6 January by Newport News Shipbuilding & Drydock Co., Newport News, Va.; she is scheduled to launch in January 1970 and to commission in December 1970.

As the second of a powerful and sophisticated new type of amphibious command ship, she will provide integrated command and control facilities for sea, air, and land commanders in amphibious operations and while steaming with the fleet.


Add Your Name to the
LCC-20 Crew Roster