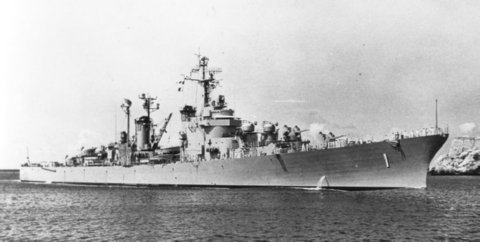 Charles Berry arrived at San Diego her home port 3 February 1960 and after shakedown training and overhaul cleared on 14 June for a tour of duty in the Far East which took her to United Nations trust territories in the charge of the United States as well as on a good-will cruise to Philippine ports. She returned to the west coast late in 1960.