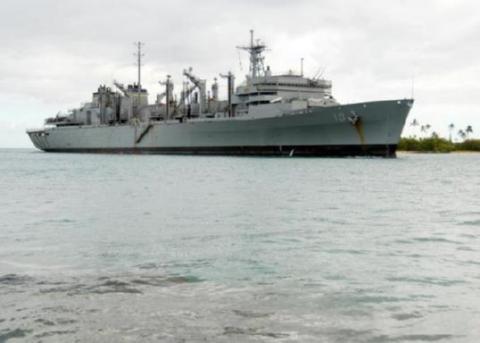 
The second Bridge was launched on 24 August 1996 and commissioned on 5 August 1998. She was decommissioned on 24 June 2004 and transferred to the Military Sealift Command (MSC) and operated as USNS Bridge (T-AOE 10).


Add Your Name to the
AOE-10 Crew Roster