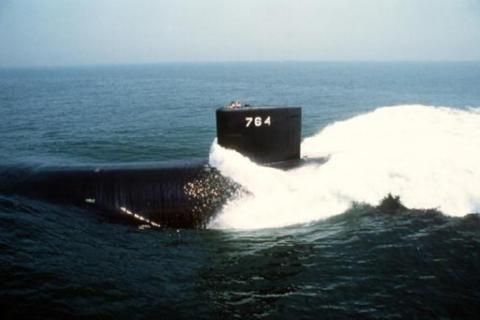 In Commission 1992 to Present

Named for: The City of Boise


BOISE was laid down on 25 August 1988. She was launched on 23 March 1991 sponsored by Mrs. Louis McClure, and commissioned on 7 November 1992 with Commander D. Mericle in command.


Add Your Name to the
SSN-764 Crew Roster