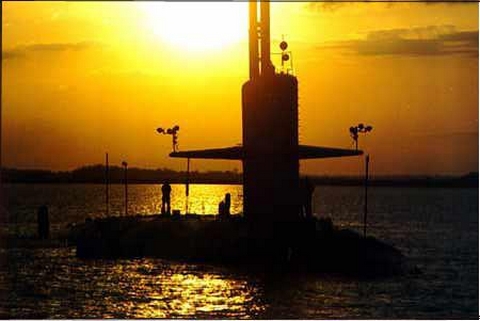 Named for: Misspelling carried over from previous ship of the nam


Add Your Name to the
SSN-666 Crew Roster