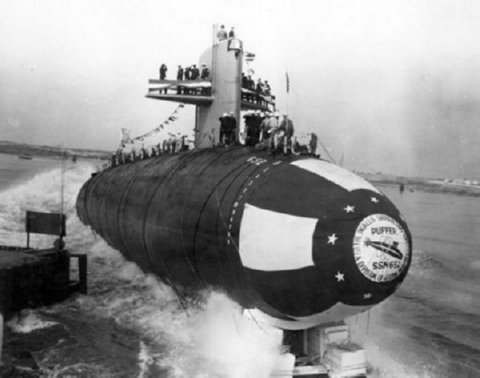 Named for: The pufferfish

This undersea warrior, one of the most modern and advanced submarines, will be a worthy successor to the famed Puffer that fought so valiantly in World War II.


Add Your Name to the
SSN-652 Crew Roster