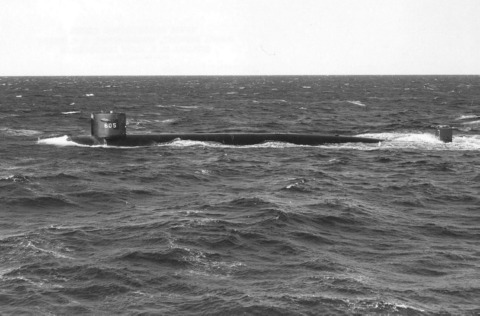 She then joined the Atlantic Fleet and operates out of New London Conn. as one of the Navy's fast and versatile nuclear submarines a mighty weapon helping to assure the United States control of the seas.


Add Your Name to the
SSN-605 Crew Roster