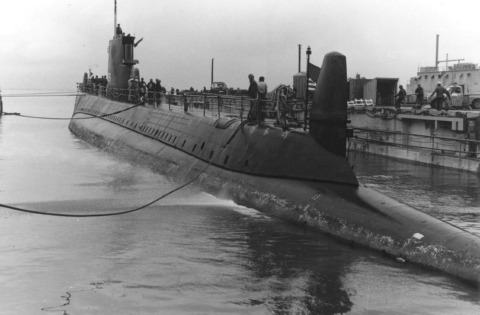 Since her commissioning Darter has operated on various training exercises in the Atlantic both locally from her home ports of Newport, R.I. and Charleston, S.C. (since 1 August 1959), and to Canada and Northern Europe on NATO maneuvers.


Add Your Name to the
SS-576 Crew Roster