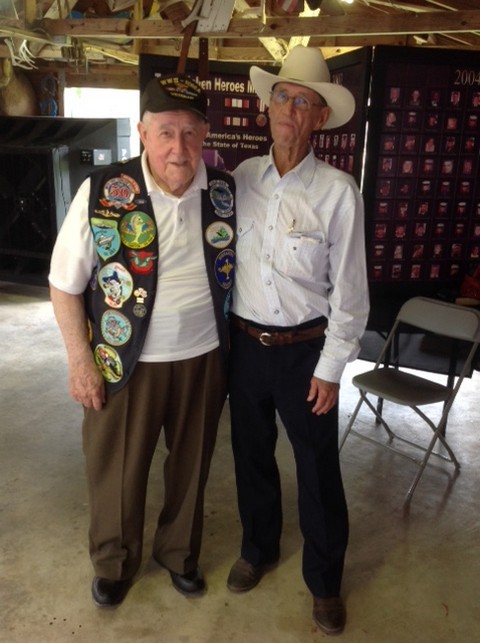 Final Disposition: Foundered while under tow off Cape Flattery Washington 1

war operations extended from 21 February to 17 August 1945 during which she completed three war patrols in the Flores Java and South China Seas and the Gulf of Siam.

While the first two patrols of Bugara proved uneventful her third war patrol might be classified as one of the most colorful to be made during the war. This patrol in the Gulf of Siam was highlighted by a series of excellently conducted gun attacks which disposed of 57 small ships totaling 5284 tons. All except two of these vessels were boarded and their native crews put safely ashore with their personal belongings. One of the many interesting incidents of this patrol was an encounter with a Japanese ship manned by a Chinese crew being attacked by Malay pirates. Bugara rescued the Chinese sank the Japanese ship and then disposed of the pirates.

On 17 August 1945 Bugara arrived at Fremantle Australia from her last war patrol. After a few days Bugara sailed to Subic Bay Philippine Islands and joined the other units of her squadron. For the remainder of 1945 she operated out of Subic Bay. In January 1946 she returned to San Diego via Pearl Harbor. After a rehabilitation period on the west coast she returned to Pearl Harbor in May 1946.

On 13 August 1949 she departed Pearl Harbor for overhaul at San Francisco returning 3 January 1950. She then continued operations out of Pearl Harbor until 7 December 1954. Twice during this period she served in the Far East supporting the Korean operations.

On 7 December 1954 she departed Pearl Harbor for San Diego where she arrived 15 December. Since that time Bugara has operated along the Pacific coast participating in type training and fleet exercises.


Add Your Name to the
SS-331 Crew Roster