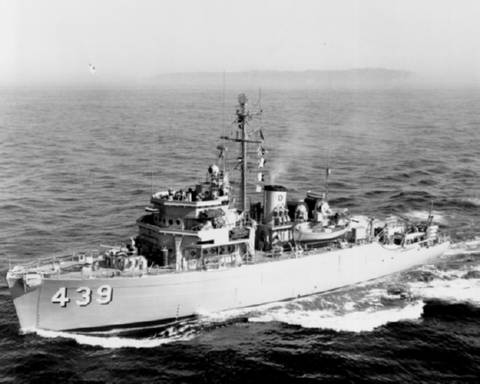 Excel arrived at Long Beach her home port 4 June 1955 and began operating along the west coast in training and exercises. In 1956 and again in 1959 she served in the Far East with the 7th Fleet visiting Japan the Philippines Hong Kong Korea and Taiwan and exercising with ships of friendly navies. Through 1960 she continued to sail out of Long Beach for operations and cruises along the west coast.


Add Your Name to the
MSO-439 Crew Roster