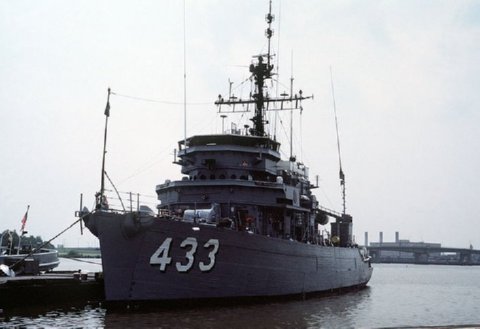 From her home port at Long Beach, where she first arrived 21 July 1954, Engage operated in mine warfare and general training along the west coast, preparing for her deployments to the Far East in 1955-56, 1958, and 1960. During these, she trained with minecraft of the navies of the Republics of China and the Philippines, and the Royal Thailand navy, since an important duty for minecraft serving in the Far East is to improve the readiness of friendly navies to operate in mutual defense.


Add Your Name to the
MSO-433 Crew Roster