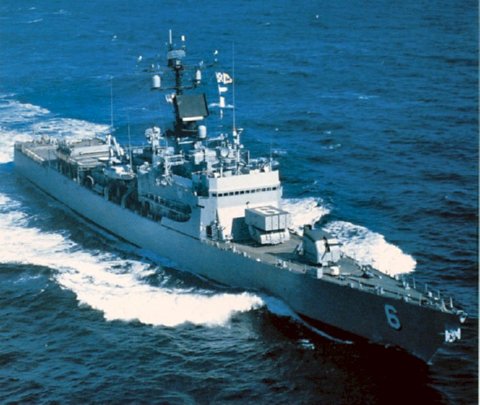 Named for: Julius A. Furer

Final Disposition:Disposed of by Navy title transfer to the Maritime Administration 28 March 1994


Add Your Name to the
FFG-6 Crew Roster