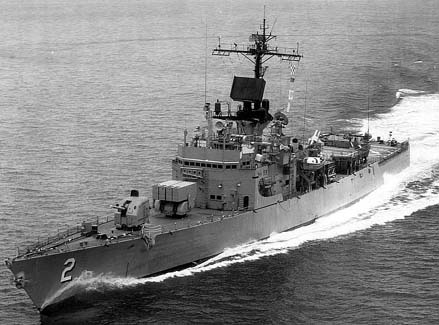 Final Disposition:Sunk as a target 15 June 2000


Add Your Name to the
FFG-2 Crew Roster