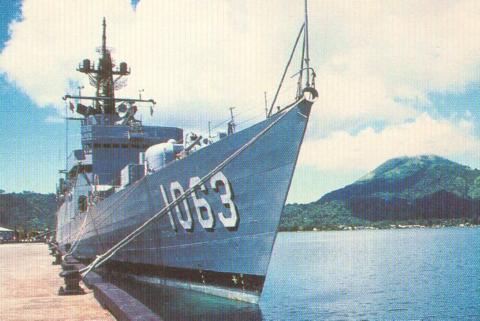 Reasoner was homeported at San Diego, Calif. where she spent the remainder of 1971. On 22 January 1972, she moved to Long Beach, Calif., for an extended period of modification and equipment additions. She departed from Long Beach 9 November and returned to San Diego. After refresher training in the southern California operations area and two months of normal operations around San Diego, Reasoner sailed for her first deployment - in the western Pacific.

After six months employment in the Far East, she returned to San Diego in late September 1973. 23 September 2005