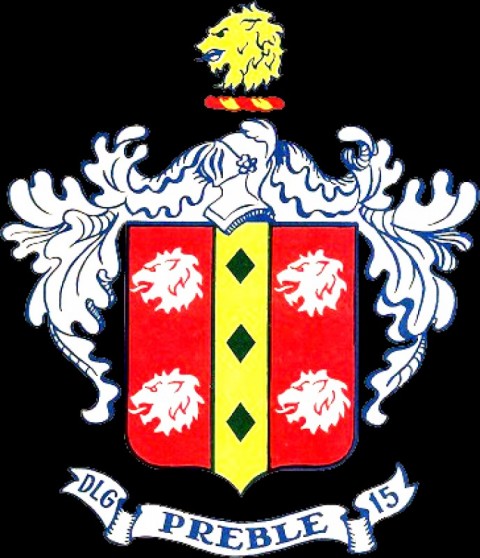 
Add Your Name to the
DLG-15 Crew Roster