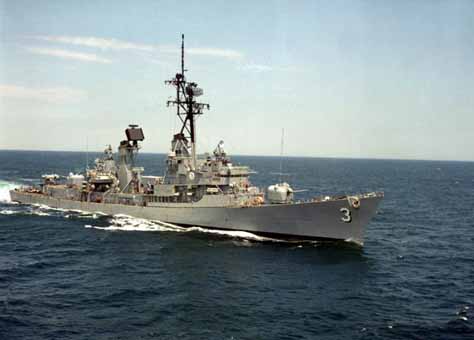 From commissioning through the end of 1960, Charles F. Adams operated along the east coast on shakedown training.


Add Your Name to the
DDG-2 Crew Roster