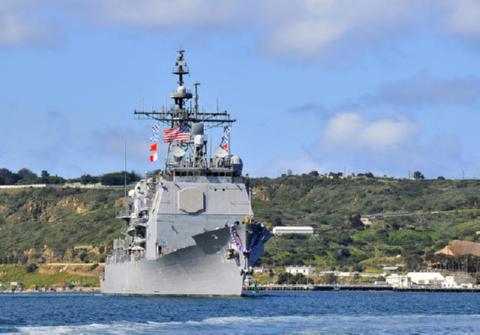 In Commission 1986 to Present

Named for: Battle of Bunker Hill


Add Your Name to the
CG-52 Crew Roster